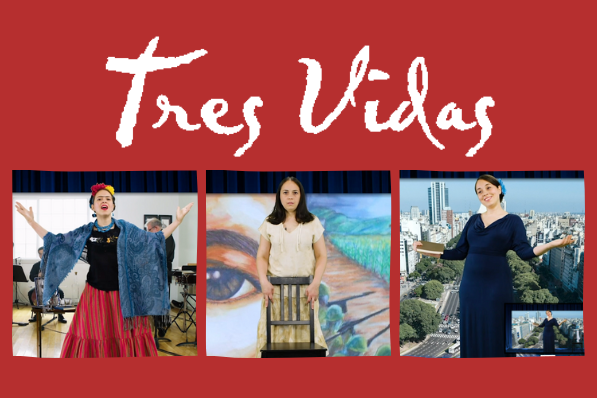 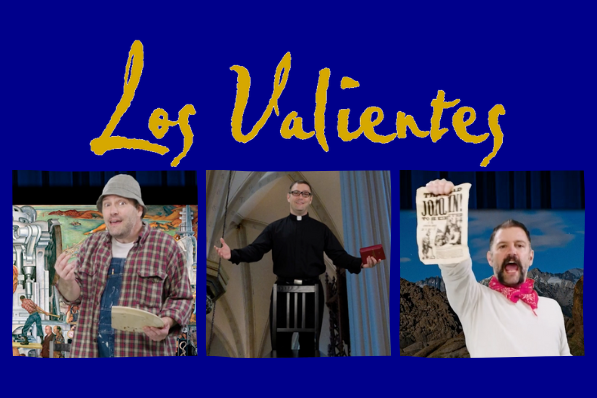 LOS VALIENTES explores the artistic and political passions of Diego Rivera, the commitment to human rights of Salvadoran Archibishop Oscar Romero, and the pursuit of social justice by Mexican-American desperado Joaquin Murrieta aka Zorro. 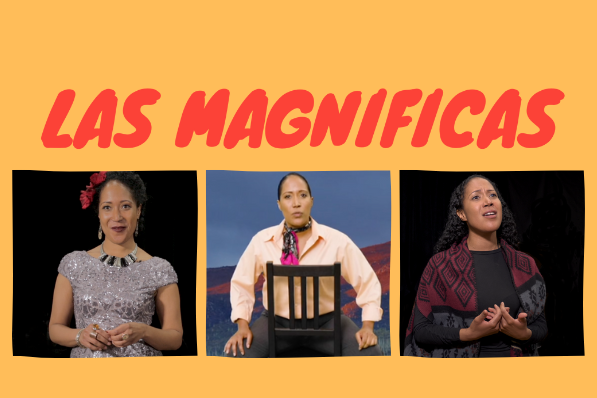 OF EBONY EMBERS celebrates the lives of the great African-American poets, Langston Hughes, Countee Cullen, and Claude McKay as seen through eyes of the great muralist and painter Aaron Douglas. 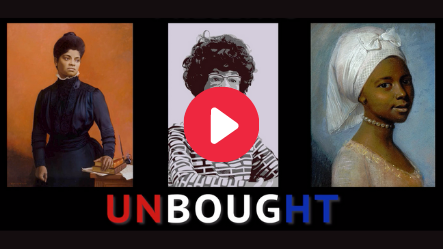 EQUALLY DIVINE explores the possibility that the Mona Lisa was inspired not only by the original female model, but also a young man, an apprentice to Leonardo da Vinci - opening our minds to tolerance, gender fluidity, and celebrating men's and women's empowerment. 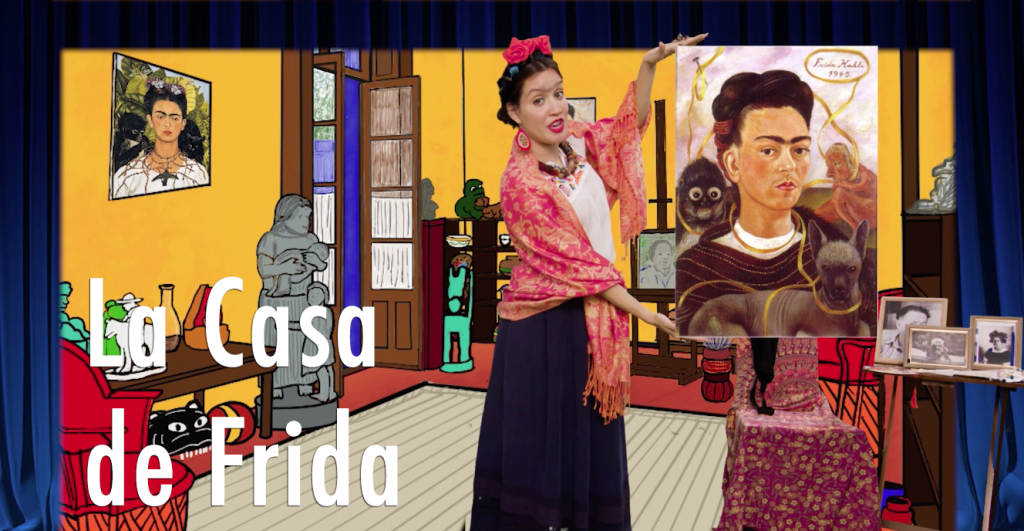 La Casa de Frida
Join the beloved Mexican painter Frida Kahlo as she leads us on a lively tour of her colorful house in Coyocan, Mexico City - filled with music, monkeys, prickly pears, puppets, dolls, and exquisite tortillas! We learn how Frida turned adversity in her early life into a lifetime calling. Students learn about overcoming obstacles, expressing themselves, and enjoying life, color and laughter. 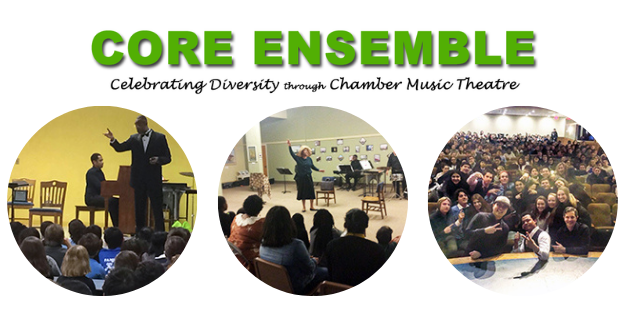 Diversity Education Programs with the Core Ensemble
Celebrating Hispanic cultural awareness, Black history, and Women's history. Our shows feature multicultural themes based on the accomplishments of real historical figures drawn from the African American and Latinx experience as well as the unique perspective of women. We offer performances that accommodate diverse venues and budgets!

Your support of music theatre that celebrates diversity is more important now than ever. Core Ensemble programs would not exist without the help of our donors. Please consider a contribution today to sustain our virtual library of shows illuminating social justice and to insure that we may resume live performances when it is safe to do so. 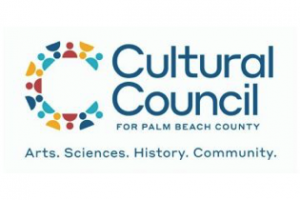 The Core Ensemble is deeply grateful to the National Endowment for the Arts. A recent grant has enabled us to create a virtual library of chamber music theatre works that celebrate diversity and social justice.